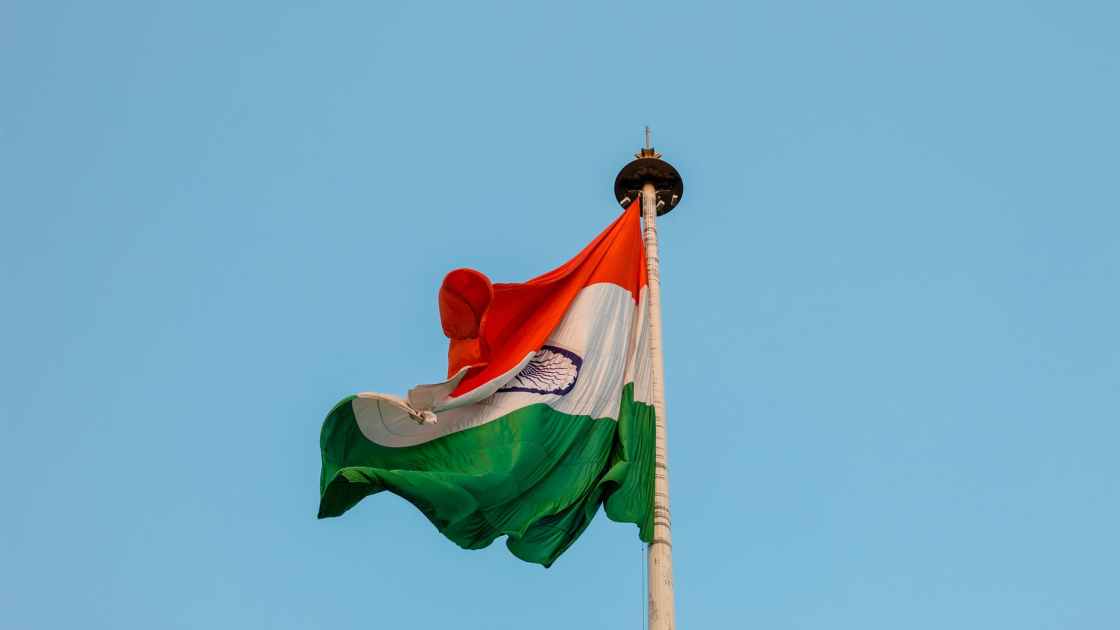 The screams of patriotism reverberate throughout the house, shaking the foundations to their core. BHARAT, MERA DESH, India my country, she yells at the TV. It’s summertime so all the windows are open, and the entirety of London can hear my mum’s love for her country. She clasps her palms together, praying for India’s victory in this cricket match against Pakistan. On TV, a Pakistani is praying too, and I wonder if somewhere along the line their prayers are caught in the messy telephone line up to God, fates intertwined as the countries once were. Who will he choose to help?

My mum’s side for was chosen for her from the day she was born in Mumbai, India, and despite having lived here for ages, the rain and grey streets has never dampened her orange and green flame. She tells me, ‘Priyanka, how the bloody hell can I tidy up the house, when the fate of my entire country is resting on the tip of that bat, balancing on the edge of that wicket’. But she tries anyways and runs back and forth between the wickets of kitchen stove and TV, appointing me as score-keeper. She tells me ‘we’ need to win, we need to WIN! and I wonder if I am truly part of that ‘we’ – you see half of me isn’t ‘we’, I am ‘they’, I am ‘you’, I am also British, the Raj, the conquerors, the colonisers, the mesmerisers, the hypnotisers, the thieves.

But then my mum charges back in with full force, screaming. She has abandoned washing a bowl and instead watches the bowl of Virat Kohli, India’s captain. Everything rests on this as he lifts his arm and sends the ball flying. It was a tough one, but we did it she says ‘Priyanka we did it’. We?  Kohli takes a break and wipes the sweat from his brow after an intense run. My mum wipes her sweat from her brow after the intense run from the kitchen. He goes again. She leans in. Everyone in the crowd is dancing to the beat of the same dhol and I look up again to see if God has placed himself in the hands of someone else. Like in 1947 it was the cartographer, taking his pencil and tearing the earth in half. In 2019, the umpire takes his whistle and traces around the same lines.

In the TV I see the curve and flicker of green, orange blue flags darting like fish in the sea of brown. I see the white moon hide behind the green grass, ashamed, embarrassed, a confused new-born.

And my mum’s swearing gets louder and louder and is mixed with the beat of the dhol, Kohli takes his last run and and YES! WE WON! We?

The orange and green flag swims high through the air, announcing our victory and suddenly my dadi and dada appear in the living room, ashamed, embarrassed, confused, and start searching for the other half of their white moon.